Victor Saleh: A 3-Step guide to Causing Positive Change in your Community

Emeka Osuji: The Role of SMEs in Nigeria’s Food Security 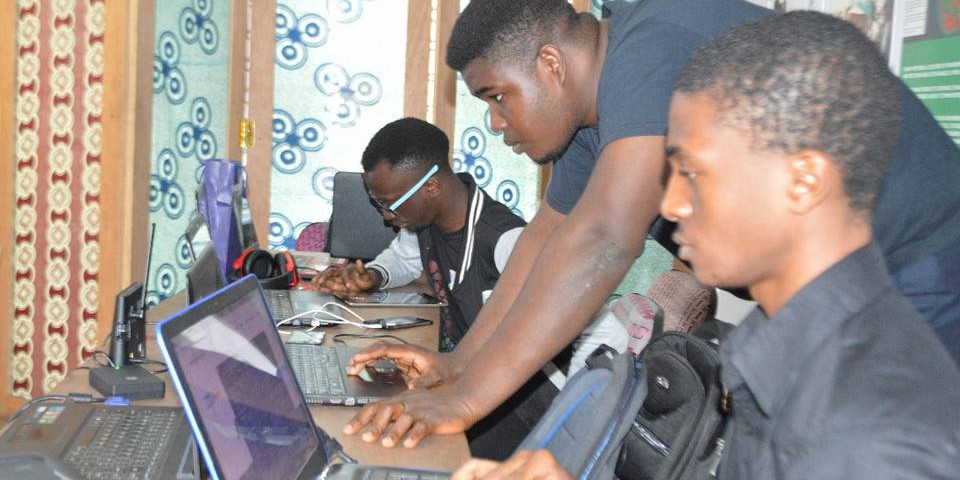 Android Developer Community Port Harcourt held her maiden event last Saturday 26th August, 2017, at the Ken Saro-Wiwa Innovation Hub. Gino Osahon took the first session which was welcoming of attendees, introduction to the Android Platform and the future of the community in Port Harcourt.

This was then followed by the Android Fragment component lecture which was taken by Allen Tobi, one of the best Android Developers in Port Harcourt. He introduced the concept of Fragments, when you should use it, it’s features and alternatives to using Fragment.

The Lead Organizer of Port Harcourt Android Learning Community Ben Ogie, the best student from the just concluded Andela Android Learning Community Beginner program, talked about Android Intent component, he introduced Android Intent concept, a feature that enables you to move from one Android Activity to another. Some of the attendees were newbies and many questions were asked during this session and answers and the concept of Object Oriented Programming was explained to atendees.

This was then followed by the last session where Gino Osahon, the Centre Manager for the Ken Saro-Wiwa Innovation Hub talked about the Ken Saro-Wiwa Innovation Hub and the benefits of joining the Hub’s community. He also talked about the Ken Junior Award for Innovation, the program which the Incubatees will go through and also advised attendees that applied to follow the Hubs Social Media platforms for more information.