IPDU Conflict Briefing: Organized crime in the Niger Delta and its implications for the 2019 Elections 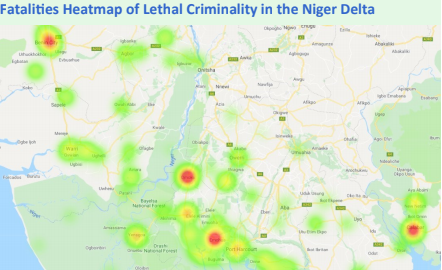 In the Niger Delta region, organized crime manifests most visibly as supremacy clashes between cult groups such as the Icelanders and Greenlanders, or Deywell versus Deybam. Over the past decade, such clashes have killed over 1000 people and have further complicated an already challenging operating environment for businesses.

Despite the uniqueness of the Niger Delta context, organized crime in the region shares traits often found in other parts of the world. For example, according to the United Nations Office on Drugs and Crime (UNODC), it most often flourishes in environments characterized by significant internal divisions, depleted infrastructure, high poverty rates, and group or sub-group hostility towards the state. No stranger to cycles of electoral violence,
militancy, criminality and communal clashes, many of the Niger Delta states face challenges associated with rule of law and governance that enable an environment of impunity. 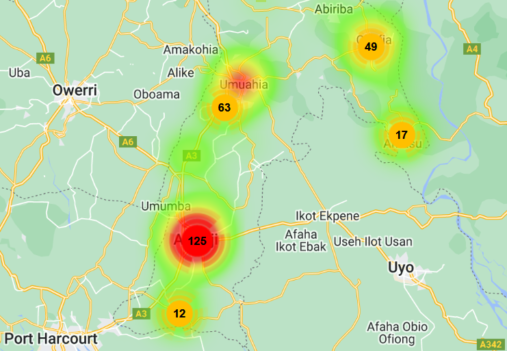