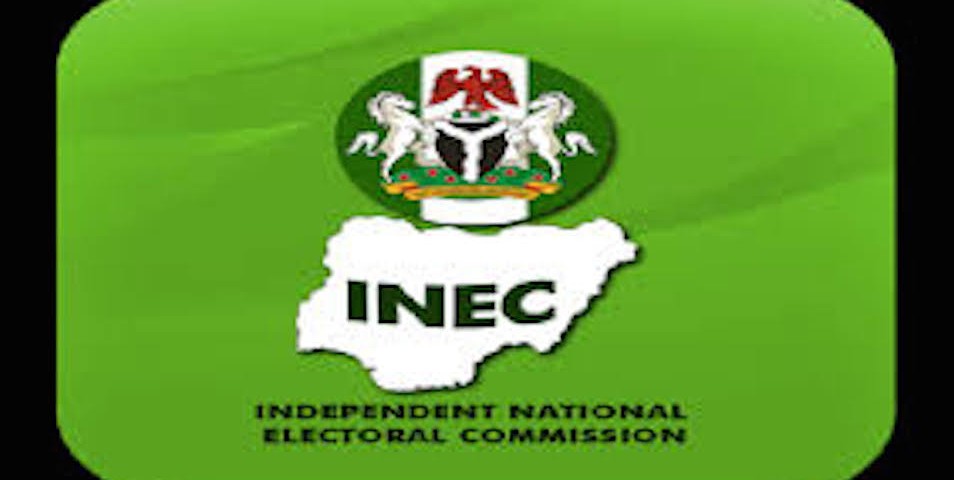 The Imo State Independent National Electoral Commission (INEC) has said that it took delivery of about 23,000 new Permanent Voters’ Cards (PVCs), making a total of 600,000 unclaimed cards in the state.

This comes as the commission disclosed that it has trained 95 workers in Imo, Abia, Enugu, Ebonyi and Anambra states to meet the challenges and adjust to modern issues in the forth coming general elections.

Speaking in Owerri at the weekend, the state’s Resident Electoral Commissioner (REC), Professor Francis Ezeonu, also noted that the training was organised in collaboration with the International Foundation for Electoral System (IFES).

His words: “We just took delivery yesterday and we are distributing them to our electoral officers. We have over 600.000 PVCs, if added to 23,000,” he said.

Speaking, the Deputy Director, Training of the commission, Evans Agora, said about 900,000 election personnel were expected to carry out the job in about 450,000 voting points.

How To Check Your INEC Voter Registration Status

How To Cast Your Vote On Election Day

Representative of the deputy country director of IFES, Chioma Okwuaku, said the participants were expected to make the best use of the opportunity, stressing that they would cascade the effort to other ad-hoc workers.

However, 33 days to the commencement of this year’s general elections, about 387,000 PVCs are still awaiting collection from INEC office in Abia State.

The REC, Dr. Joseph Iloh, disclosed this yesterday in Umuahia, at a media briefing after a joint meeting of the Inter-Agency Consultative Committee on Election Security (ICCES) at state INEC Head Office with security agencies.

The meeting, which was facilitated by Hope Givers Initiative (HGI), was aimed at enthroning a culture of transparent, free, fair, credible and violent-free election.

Meanwhile, INEC has said the distribution of uncollected PVCs will be reopened across the 484 wards of Kano State between January 16 and January 21, 2019.

INEC Spokesman in Kano, Garba Lawan, who hinted of the development, revealed that this was to enable residents collect their PVC’s, adding that about 511,418 cards were still uncollected in the state.

Garba, who spoke with The Guardian at the weekend on the commission’s readiness for the elections, reaffirmed that Kano has the second highest number of voters in the country with over 5.5 million valid registered voters.