A Day in the Life of a Niger Deltan – John, the Voice 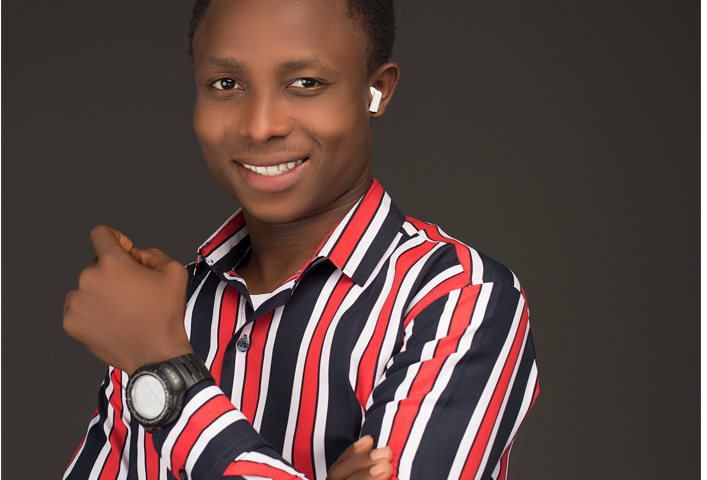 Uche John Best is a trained, multi-skilled and creative broadcast media practitioner who specializes in broadcast presentation, voice-over and production. He is also an ardent social activists who plays multiple roles as the Convener of #EndDepression Campaign; Founder and Volunteer Executive Director of Right Minds Leaders Network, a leadership and social advocacy Non-Governmental Organization of like-minded young adults who crave to impact their world positively. Furthermore, John is also an Alumnus of the YALI Regional Leadership Centre, West Africa and Coordinator of Young African Leaders Initiative (YALI) Network, Rivers State Hub; as well as Assistant State Coordinator of Youth Orientation for Development (a UNESCO NGO) also based in Rivers State.

John has been working as a broadcast journalist with the Nigerian Television Authority, Port Harcourt for the past 4 years, and his journey into the media world having started more than a decade ago. From leading the press club at his secondary school, Marvel DNP Comprehensive School, Mgbuoba, Port Harcourt, to enrolling for a Professional Course at NTA Television College, Jos – to study Television Production – his passion has always been to affect his society positively using his voice.

“My day starts at 3:00AM when I have serious and pressing deals to handle – Voice-Over, Project, and Special Activity. Outside that, I would usually have my sleep till 5:30AM when I would have to commit my day into hand of the maker of heavens and the earth, my GOD. After that, I look through my phone for notifications either as text, email, calls that may have been missed over the night and of course, a good surf through the Internet and my socials to post or monitor posts. After doing these, I take my bath and eat sometimes before leaving for work. Next would mean going to the Radio Studio with my media mentor, Kofi Bartels for his radio show which starts at 8:00am. After the show at 9:30am, I would leave for my main office, NTA. I will be there to carry out most of my activities and then close by 5:00pm upon completion of major tasks on my desk.”

John says contrary to what many people think about the region, he loves the energy of the Niger Delta youth. “I love the energy of the guys and ladies when they are game for a good cause. They are full of great vibes, really!” John also loves the food from the region. “…the rich Oha Soup, Okazi Soup, Afang soup, Native soup… Bole (roasted plantain) is another special meal you can hardly find better prepared anywhere outside the Niger Delta Region. I like it so much.”