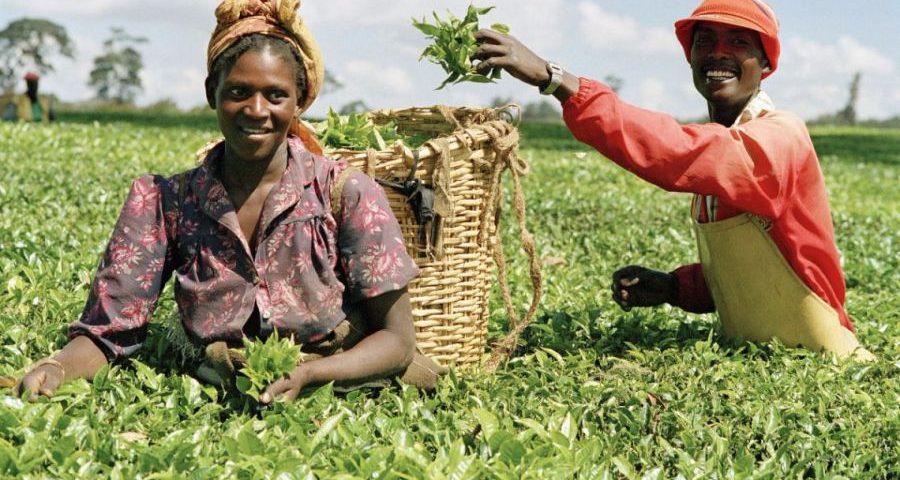 The Akwa Ibom state government is set to increase its investments in the agricultural sector. This was disclosed by the state governor, Udom Emmanuel, who said there was a need for the Akwa Ibom government to invest in the sector for sustainable development and wealth creation.

The governor made the comment while speaking at a two-day retreat on agricultural investments in the state capital, Uyo, on Monday, October 7. According to him, 80% of what is consumed in Akwa Ibom, should be produced in the state because of its rich vegetation and favorable weather.

He stated that his government is focused on improving the agricultural sector of the state, due to its high investment potentials and ability to increase wealth creation.

He said that if every individual should invest in the sector, Akwa Ibom the state would soon be flooded by investors. “Such produce like palms trees, cocoa, cassava Bamboo, tomatoes, and also fisheries and livestock are sources for high returns as such any area that excels in the cultivation of any crop attracts a processing plant which would, in turn, produce more revenue to the farmers, the area and the state.

“Plans are underway to establish some agro value chain industries including an ethanol plant, toilet tissue making plant and sugar factory,” he said.

The governor also recently said his administration is committed to achieving 24 hours electricity supply for every household in the state by the end of the year 2021. He stated this at a media briefing as part of events marking the state’s 32nd anniversary recently.