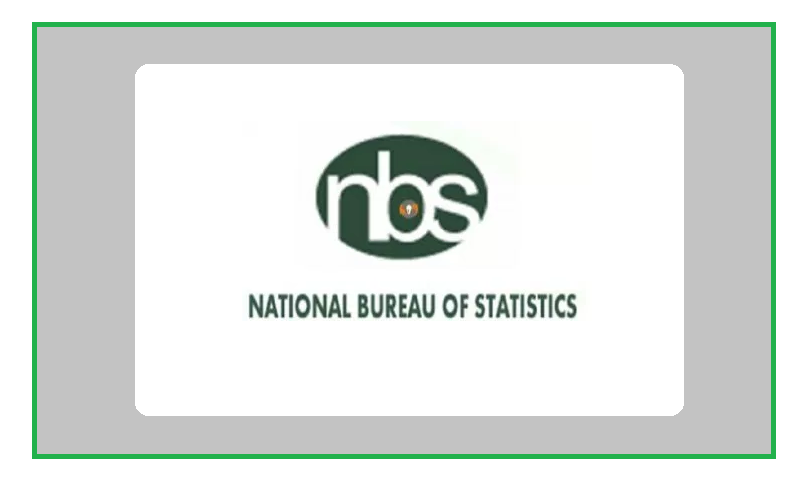 Last week, the National Bureau of Statistics (NBS) revealed in a report that the total value of capital importation into Nigeria stood at $5.5 billion in the second quarter of 2018.

It was disclosed that the decline recorded in the second quarter was as a result of a decline in Portfolio and Other Investments, which declined by 9.76 percent and 24.07 percent respectively.

However, an analysis of the report by Business Post showed that out of the $5.5 billion of the nation’s capital importation for the period under review, Abuja, Lagos and Abia States contributed 99.28 percent, while the remaining 34 states of the federation added a meagre 0.72 percent to the total value.

According to the stats office, the Federal Capital Territory (FCT) Abuja, at $2.6 billion, maintained its lead among recipients of capital import in the second quarter of 2018 after surpassing Lagos in the fourth quarter of 2017.

This represented 46.21 percent of the total capital importation into Nigeria in the quarter under review.

Abuja was followed by Lagos, which received the second largest amount of capital inflow of $1.7 billion or 30.08 percent of the total.

When compared with the preceding quarter, however, the capital inflow into Abuja and Lagos, declined by 28.13 percent and 37.80 percent respectively.

Furthermore, Abia State received $1.3 billion, accounting for 22.99 percent of the total capital importation in the quarter.

In all, Abuja, Lagos, and Abia together represented more than 99 percent of the total capital import in the second quarter.

The NBS said in its report that foreign capital investment in Akwa Ibom and Ogun States recorded $16.10 million and $12.74 million respectively, a decline of 63.09 percent and 48.05 percent, over the previous quarter.

Enugu State, which only had marginal foreign inflow previously, recorded $1.31 million in the second quarter and became the eighth top destination in Nigeria to attract foreign capital investment.