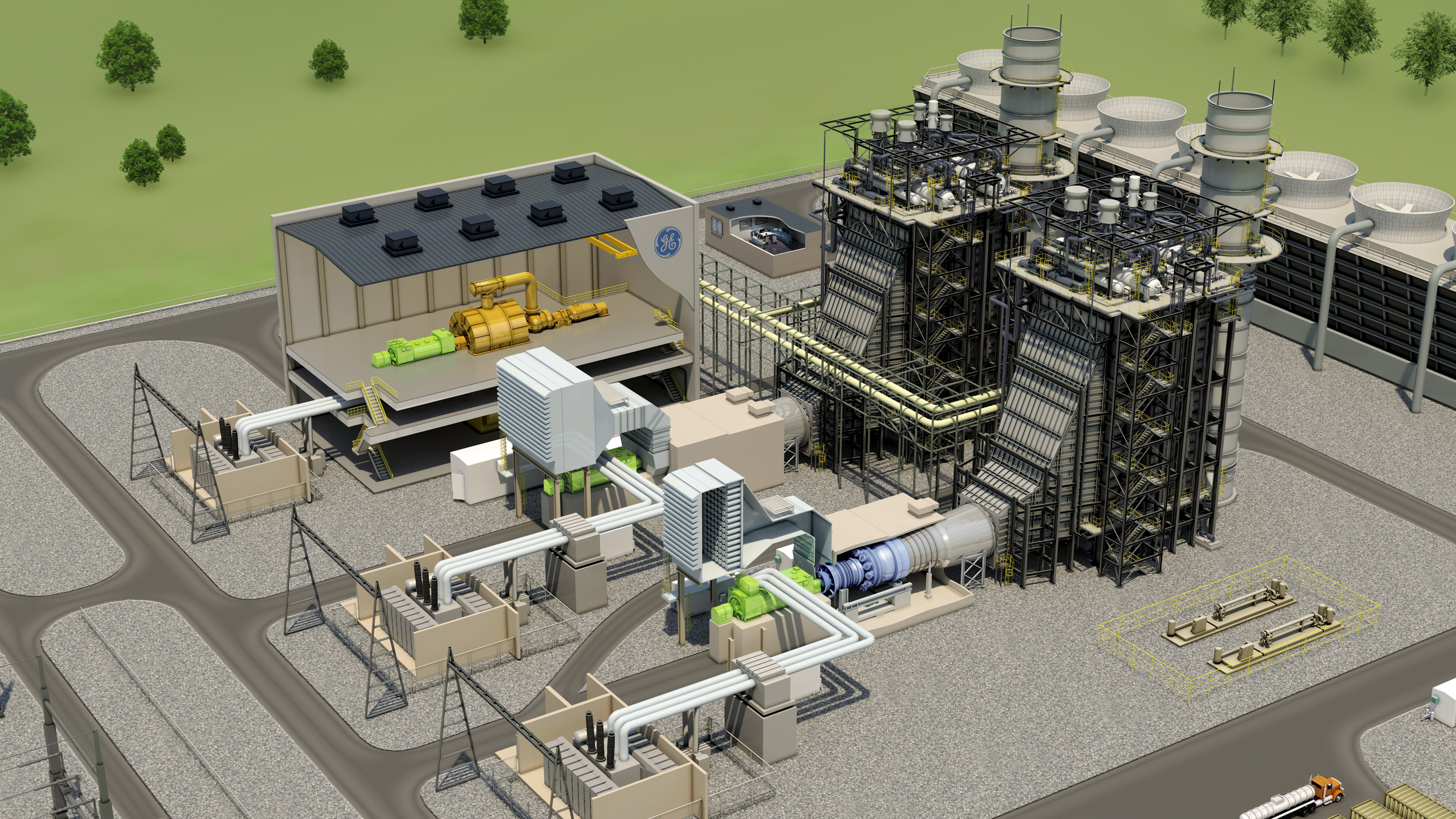 A 1080 megawatt power will soon be built in Abia state by the Geometric Power Limited, a company owned by the former Minister of Power, Prof. Barth Nnaji and General Electric.Â  The first phase of the project that would generate 500 MW would be completed in 2019 at a cost of $800 million.

According to Prof Nnaji, the firm had also appointed London-based Standard Chartered Bank as financial advisers for the first phase of the plant.

He said â€œWe have a 1,080 megawatt project in partnership with General Electric. The power goes to the national grid. What we are doing is to build up power projects in this way,â€ he said.
Nnaji said the firm was in discussions with some Chinese, European and US investors and expected financial close by year-end. Construction would start early next year.

Thisday reports that Geometric Power has a 141 megawatt captive power for industrial use in Abia State, which is yet to start operation. The first phase of the NIPP project was designed to generate 4,771 megawatts from the 10 gas-fired power stations with committed investment to date from the federal, state and local governments in Niger Delta Holding Company (NDPHC) and NIPP amounting to $8.475 billion.