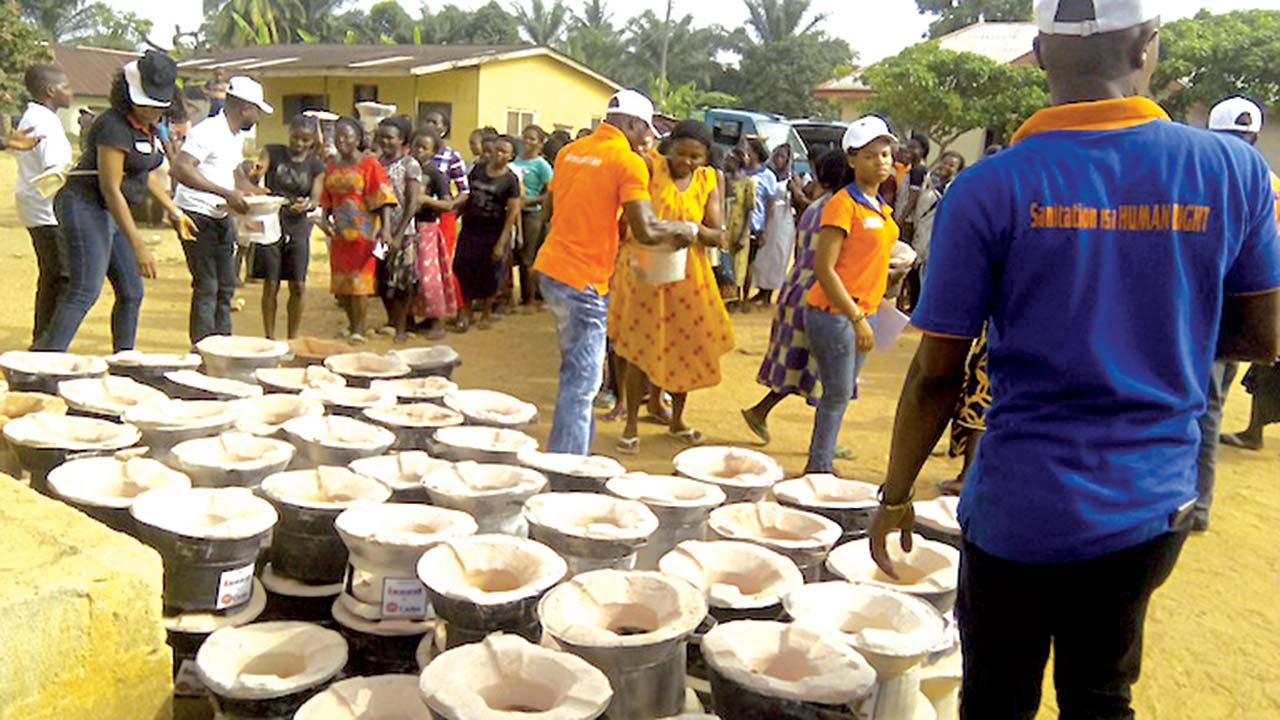 A non-governmental organisation, Justice Development and Peace (JDP) Caritas, has distributed 1,650 cook stoves to 19 communities in Cross River State. The organisation, which is a Catholic Church backed group, said communities located in the Oban corridors of the National Park benefited from the project worth N1.5 million.

The Director, JDP Caritas, Rev. Father Emmanuel Bekomson said the purpose of providing the energy saving stoves for the communities was to reduce the use of fire wood and conserve the forest.

He said: â€œOver the years, we have come to realise that burning and smoke are depleting the ozone layer, the church is not just interested in preaching the gospel but ensuring that the public embrace the message to help conserve our environment.

â€œWhat we are doing will go a long way to help deforestation. We actually began from Ekang and now Oban, which is the last of the 19 communitiesâ€. The Lead, JDP Caritas, Calabar, Mr. William Itorok explained that the, â€œthe objective of the project is for the conservation of the area, as many people use firewood to cook. We canâ€™t stop them from using firewood, but we want them to reduce the use. â€œ The energy saving stove uses very little fire wood because it was built to conserve energy. Across the communities, we have distributed 1,650 each and we have spent about N6.8 milion for the project. We are not stopping, we are going to look at more innovative ideas to conserve the forestâ€™â€™.

The village head of Oban community, Ntufam Steven Mbe, acknowledged the organisationâ€™s gesture, and said: â€œThey have fulfilled their promise and I think our women will make good use of it because they have been trained on how to use the energy saving stoves .â€