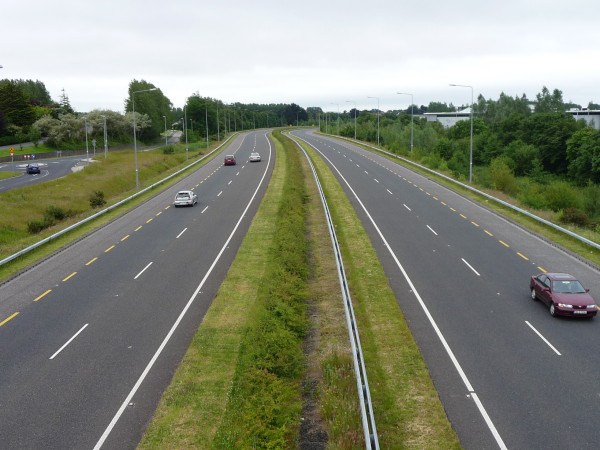 BudgIT has warned the Cross River State Government to halt its controversial Superhighway project on the grounds of undue financial hazard and avoidable hardship that would plague the state for the next hundred years should the government compound its existing debt burden.

The State Government has reportedly transmitted a letter to the House of Assembly to approve modalities for the repayment through Irrevocable Standing Payment Order (ISPO) for N300 million per month for a period of 180 years.

In a statement signed on Tuesday by Shakir Akorede, BudgIT’s Communications Associate, said, “For the umpteenth time, BudgIT is blowing alarm over this attempt to hold public resources to ransom. Suspecting an obstinate intention of the Ayade government to defraud the people of Cross River, we deem the project overly ambitious, superfluous and almost a misplaced priority especially – besides its viability to investors – when there has been hardly any explanation on ‘infallible plans’ to upscale the state revenue and clear cumulative debts let alone fix the human and environmental costs of the project.“With a budget estimate of N648 billion, the 275km Superhighway fails all tests of fiscal sustainability and proper procurement process, as the state government has unacceptably failed to name the investors, four years down the drain. The purported appointment of MESSRS SYDNEY Construction Company as contractors for the Superhighway was carried out without a clear, transparent tender process, we maintain.

The BudgIT statement went on to state that, “Cross River has the 4th largest external debt among Nigerian states all thanks to its obsession with phantom projects without federal government institutional support. As of December 31, 2018, the state’s domestic debt stands at N167.96 billion, according to the Debt Management Office of Nigeria (DMO).”

“Ostensibly, it is financially myopic for the state to pursue this project, especially with its approved budget not reflecting the realities of its total revenue uptake. In the whole of 2017, Cross River was only able to generate total revenue of N41.6 billion, with its internally generated revenue accounting for 34.58% – N18.1bn. Yet, the government has come up with a proposed budget of N1.4 trillion for the 2019 fiscal year.”

Ojeka: Over 500,000 Nigerians are involved in artisanal mining

“The State government claims that investors will make returns on their investment through collected toll fees from vehicles and trucks that ply the highway, evacuating the proposed Bakassi deep sea port. Our analysis has, however, showed that it will take over 100 years for the funds to be recouped. This has been validated by the ISPO request. More so, the Bakassi deep sea port is still yet to exist, and up until now, no organization has signed up to the funding of the deep-sea port project.”

“Considering the poor conditions of other “mega-projects” embarked upon by the state government such as the Tinapa project, an expensive outlay that collapsed with weak port infrastructure and lack of connection to the grid, and the rot in Obudu Cattle Ranch, all projects that have had little or no impact on the livelihood of the citizens, it would not be wise for the government of Cross River to ransom the future generations with unnecessary debt that would take two centuries to vanish.”

“Our observation in the past is that state governments get clearance from the Ministry of Finance/Debt Management Office before they can proceed on new debts. We are alarmed that the Minister of Finance is quiet on this issue just as we are shocked to observe the deafening silence of the federal government, which seemingly means a “go ahead” nod.

“As much as we encourage innovative ideas and are eager to see state governments turbocharge their internal revenues and assert fiscal independence, we believe this project is a wrong step in the wrong direction, as it doesn’t conform to the three pillars of sustainable development—economic growth, social development, and environmental protection.”