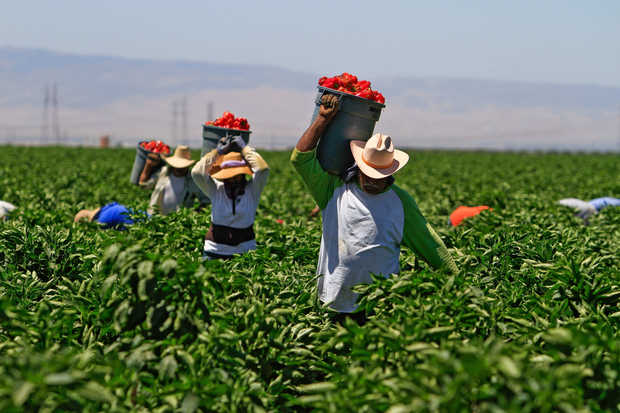 About N54.3 million worth of credit facilities have been disbursed to benefitting farmer groups under the Community-Based Natural Resource Management Programme (CBNRMP)

The CBNRMP financed with a $15 million loan from the International Fund for Agricultural Development (IFAD), a 15 million grant from the NDDC as well as counterpart contribution amounting to 18.4 million from the federal and state governments is being implemented in the nine Niger Delta states of Abia, Akwa Ibom, Bayelsa, Cross River, Delta, Edo, Imo, Ondo and Rivers.

The programme, which implementation started in 2006, is scheduled for completion on September 30, 2015, against the earlier date of 2013, following a two-year extension.

According to her, Bayelsa, Ondo and Rivers states were unable to attract credit facilities from rural finance institutions due to complacency, lack of the culture of taking loans, among other factors.

“The total income recorded from all agriculture-related production of both processed and unprocessed products was N2.3 billion, while the total savings by the beneficiaries stood at N58 million,” she said.