CleanCyclers partners with SustyVibes, PH Global Shapers and others to screen “Nowhere to Run” in Port Harcourt 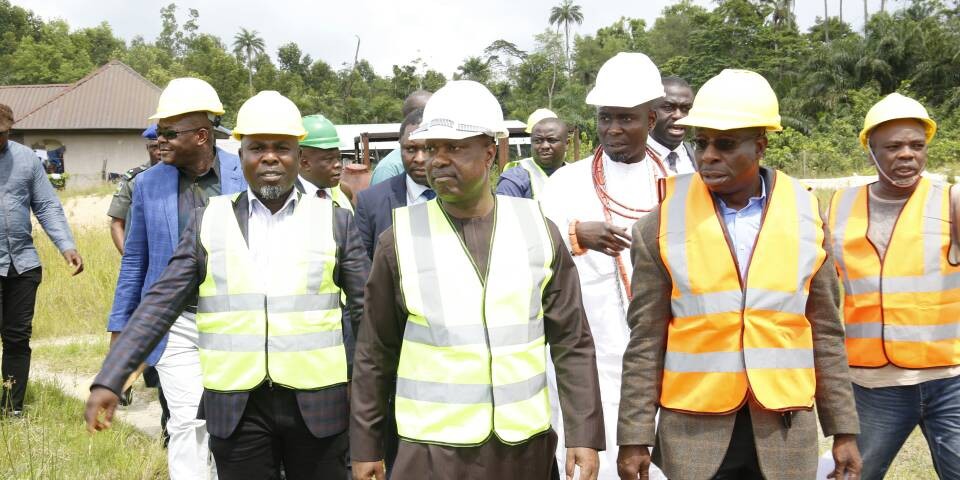 Mr. Ekere, who spoke at Ireto community in Sapele, where a 3.1-kilometer road was constructed at the cost of N482million, said NDDC had justified its establishment.

“We went to Olero creek to open the roads and what I saw there justified the federal government’s intervention in establishing the commission,” Mr. Ekere said.

“Residents said this is their first time of seeing a car in their community.

“Many of them have never come out of the creek and I could see the joy on their faces.

“That is the same kind of joy I am seeing on your faces.

“It shows that you appreciate the current board and management of the NDDC for intervening in the affairs that affect you directly.

“Before our intervention, this community was totally impassable and I am sure that this would boost the economic activities of the people living along the stretch of the road.’’

The NDDC boss commended the people for the cooperation given to the contractor to complete the 3.1 kilometers road rehabilitation project in record time.

Mr. Ekere urged the community to continue to support the government and the commission.

Thomas Akpodiete, who spoke on behalf of the Ireto community, thanked the NDDC for completing the project.

He, however, appealed for the construction of drains on both sides of the road.

A copy of the project’s brief, made available to the News Agency of Nigeria (NAN), showed that three roads were completed in Warri North at a to cost of N5.4 billion.

All the three roads have drainages, while the contracts were awarded in December 2014, two different contractors.