TOR for Linkage Facilitator for the MSMEs Development and Linkages Project 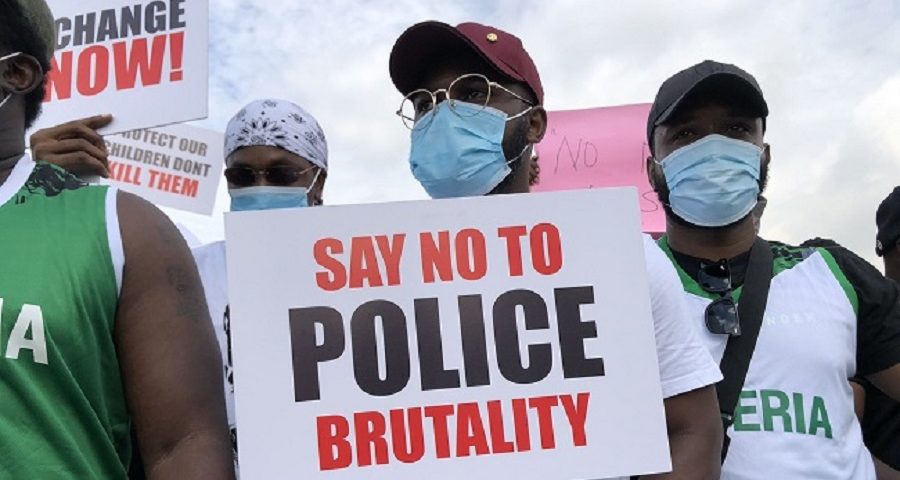 This special edition of the weekly update highlights spiraling protests against the Special Anti-Robbery Squad (SARS) of the Nigeria Police over allegations of heavy-handedness including unlawful arrests, torture and extrajudicial killings across the country, with a focus on clashes between the police and protesters in the Niger Delta. The ‘EndSARS’ protests were reportedly triggered by the shooting of a young man by SARS operatives in Ughelli, the headquarters of Ughelli North LGA, Delta State.

The protests which started as social media campaigns – #EndSARS – by young Nigerians calling on the government to disband the special tactical unit of the police, has turned violent with several reported incidents of shooting and killing across the country, including the Niger Delta. On October 8, 2020, for instance, a policeman was reportedly killed and another sustained gunshot injuries during a clash between security operatives and ‘EndSARS’ protesters in Otovwodo community in Ughelli North LGA, Delta State. A rifle belonging to one of the policemen was reportedly stolen and several vehicles destroyed during the incident.