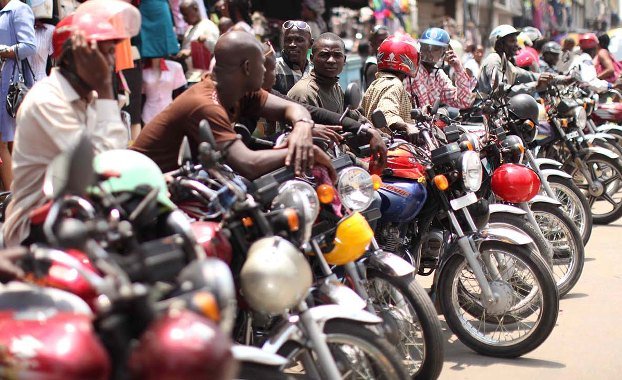 Market women, youth groups and commercial motor cyclists in Rivers State have declared that they are ready to defy any attempt by security agencies and thugs to disrupt the elections as they vowed to ensure that their votes count in the 2019 elections in the state.

This came as they declared their support for the re-election of the State Governor, Nyesom Wike, citing his outstanding performance as the reason for their endorsement.

The declarations came yesterday at Ikwerre Local Government Area (LGA) of the State during the sensitisation tour of One Million Youths for New Rivers State in the area.

The market women, youths and commercial motor cyclists said they would work for the re-election of Wike because his projects have impacted their lives positively.

Chairman of Ikwerre Local Government Area (LGA), Mr. Samuel Nwanosike, stated that the antics of the opposition would fail in the area because the people are with Wike.

He noted that key projects such as Isiokpo Internal Roads, Ipo-Airport Road, General Hospital, Isiokpo and the reconstruction of Basic Schools in the area have transformed the local government area.

The Local Government Council Chairman noted that the decision to re-elect Wike flows from the fact that more projects would be attracted to the area during his second term.

Coordinator of One Million Youths for New Rivers State, Mr. Ehie Edison, assured the people that the youths would continue to drum support for the governor because he is youth friendly.

He said since the creation of Rivers State, no administration has offered youths more opportunities in government than the Wike administration.

“All Rivers youths will stay at the INEC office and defend their votes. We will not be intimidated by the use of SARS, military or thugs. We shall stand firm to defend votes cast in favour of the PDP and Governor Wike.”

Secretary-General of the One Million Youths for New Rivers State, Mr Major Jack, noted that the large turn-out of the masses in Ikwerre Local Government Area indicated that Wike’s re-election is a foregone conclusion.